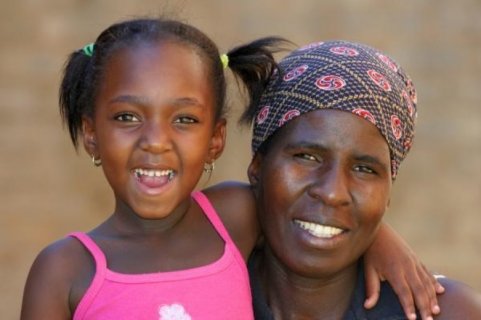 Large-scale genetic studies of human populations have become a powerful tool for understanding resistance and susceptibility to disease. There is growing interest among medical researchers in Africa in applying these new methodologies to gain a better understanding of common diseases that affect African populations. This computational course aims to describe the key aspects of human population genetics and genome-wide association studies (GWAS) so that participants will be able to perform analyses of their own research. The programme will cover both theoretical and practical issues of genetic epidemiology via association analysis, illustrating particular concepts with examples from recent studies in type 2 diabetes, sickle cell disease and malaria.

The outline of the course will follow the experimental process: an introduction to human population genetics and its relevance to study design, through data collection and analysis, and on to interpreting and following up results. Particular emphasis will be placed on the use of publically available software and resources (such as PLINK, HapMap, and 1000 genomes) and the benefits of collaborative research. Material will be covered by lectures, computational practicals and break-out discussion sessions.

Population genetics and association studies
Patterns of diversity in natural populations and underlying molecular processes. Linkage disequilibrium and ancestry. Differences between populations and its consequences for GWAS.

@zebrev: Freeman Dyson: I think the main thing that’s changed as a result of computers is the magnitude of databases. Wed, 24 June 2015 10:51 PM