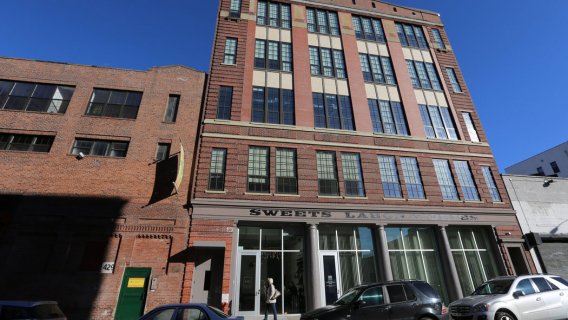 Biotechnology Food: From the Lab to a Debacle

The following article was reported by Kurt Eichenwald, Gina Kolata and Melody Petersen and was written by Mr. Eichenwald.

In late 1986, four executives of the Monsanto Company, the leader in agricultural biotechnology, paid a visit to Vice President George Bush at the White House to make an unusual pitch.

Although the Reagan administration had been championing deregulation across multiple industries, Monsanto had a different idea: the company wanted its new technology, genetically modified food, to be governed by rules issued in Washington — and wanted the White House to champion the idea.

"There were no products at the time, " Leonard Guarraia, a former Monsanto executive who attended the Bush meeting, recalled in a recent interview. "But we bugged him for regulation. We told him that we have to be regulated."

Government guidelines, the executives reasoned, would reassure a public that was growing skittish about the safety of this radical new science. Without such controls, they feared, consumers might become so wary they could doom the multibillion-dollar gamble that the industry was taking in its efforts to redesign plants using genes from other organisms — including other species.

In the weeks and months that followed, the White House complied, working behind the scenes to help Monsanto — long a political power with deep connections in Washington — get the regulations that it wanted.

It was an outcome that would be repeated, again and again, through three administrations. What Monsanto wished for from Washington, Monsanto — and, by extension, the biotechnology industry — got. If the company's strategy demanded regulations, rules favored by the industry were adopted. And when the company abruptly decided that it needed to throw off the regulations and speed its foods to market, the White House quickly ushered through an unusually generous policy of self-policing.

Even longtime Washington hands said that the control this nascent industry exerted over its own regulatory destiny — through the Environmental Protection Agency, the Agriculture Department and ultimately the Food and Drug Administration — was astonishing.

"In this area, the U.S. government agencies have done exactly what big agribusiness has asked them to do and told them to do, " said Dr. Henry Miller, a senior research fellow at the Hoover Institution, who was responsible for biotechnology issues at the Food and Drug Administration from 1979 to 1994.

The outcome, at least according to some fans of the technology? "Food biotech is dead, " Dr. Miller said. "The potential now is an infinitesimal fraction of what most observers had hoped it would be."

@aubreydegrey good evening tell me the latest news on your progress on rejuvenation biotechnology sir on the lab and be healthy and well Wed, 24 June 2015 01:09 PM