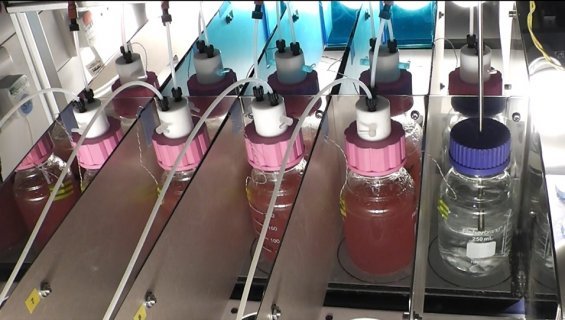 Jennifer Flak
Department of Agronomy and Horticulture at University of Nebraska-Lincoln, USA

After completing Module One: Nutrition Basic Biotechnology, participants should be able to:

Development of this lesson was supported in part by USDA Initiative for Future Agriculture and Food Systems (IFAFS)
and the Cooperative State Research, Education, & Extension Service, U.S. Dept of Agriculture under Agreement Number 00-. Any opinions, findings, conclusions or recommendations expressed in this publication are those of the author(s) and do not necessarily reflect the view of the U.S. Department of Agriculture.